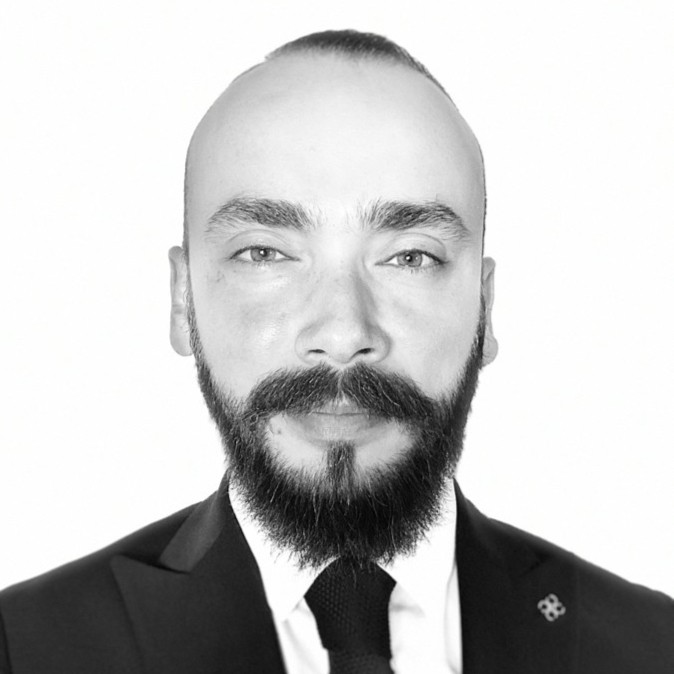 He started his career in 2009 as a Sales and Payment Consultant at ATU. Later, he continued his career in different categories at Istanbul Atatürk Airport and assumed management duties in the store. During this period, besides his current duties, he took part in different projects within the company as an Internal Coach and Internal Trainer. Also Gebr. He was included in the Talent Management 2017 program organized by Heimann. He has been working as Operations Manager in Medina since 2019.

© Copyright 2021 All Rights Reserved by ATU